Welcome to the Eastern Wind Symphony Youth! Band (EWS YB).  The EWS YB prides itself in performing advanced wind band repertoire at a very high level while engaging students in a rehearsal process that teaches them strong independent musicianship skills and creative thinking.  All participants (students and staff) are required to meet current COVID vaccination recommendations due to requirements from the rehearsal and performance venues.  Additional current and local COVID safety protocols will be enacted as needed. 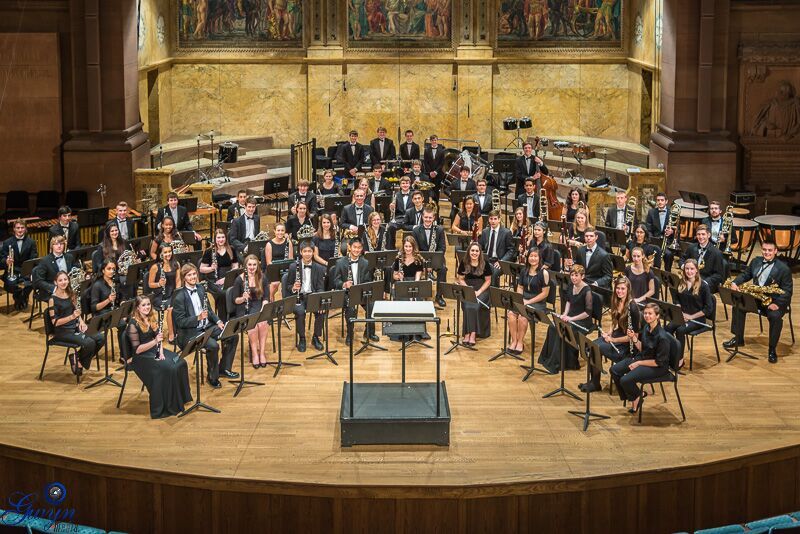 Rehearsal dates for this coming spring will be announced in the fall of 2022.  Location (central NJ) and time will be determined before the start of the season and updated on this site when available.

Two concerts are planned.  The first will be a stand along EWS Youth! Band concert, and the second will be a performance with the adult EWS ensemble at Richardson Auditorium in Princeton, NJ. 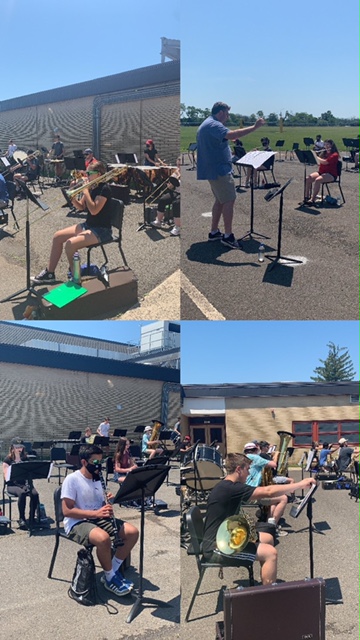 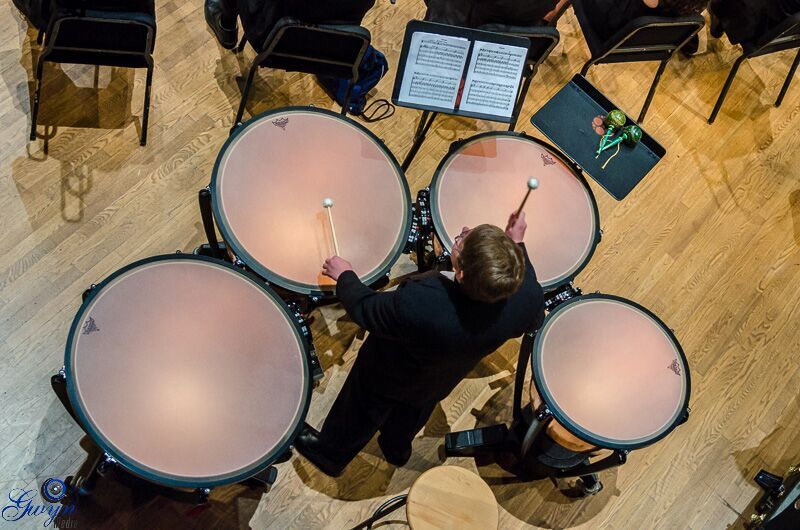 VIEW these recordings from the 2019 EWS YB June performance in Richardson Auditorium in Princeton.

Select the link below to view these recordings:

Give Us This Day by David Maslanka

Elegy for a Young American by Ronald Lo Presti

At Twilight by Tyler S. Grant

Use these links to listen to recordings of the EWS Youth Band rehearsing with world class conductors and musicians.

Ray Cramer EWSYB rehearsal 1
The EWS Youth Band in rehearsal with Ray Cramer!!  Professor Cramer is the retired director of bands from Indiana University, Bloomington.  He is one of the world’s most sought after conductors and EWS was honored to have him working with the Youth Band students!

EWSYB Rehearsal – Ray Cramer 2
Another clip of Ray Cramer rehearsing EWS Youth Band at Richardson Auditorium.  It was an honor to have him work with both the Youth Band students and the Eastern Wind Symphony.

EWSYB James Keene Rehearsal 1
It is a goal to expose the Youth Band students to some of the finest and most important artists in the wind band world.  In addition to Ray Cramer, the students had the chance to work with James Keene, the retired director of bands from the University of Illinois.  Here is a clip of Professor Keene working with the students on Grainger’s Lincolnshire Posy.